The County Court Trial Bureau prosecutes felony cases (i.e., crimes designated by law for which a court may impose a sentence in excess of one year.). 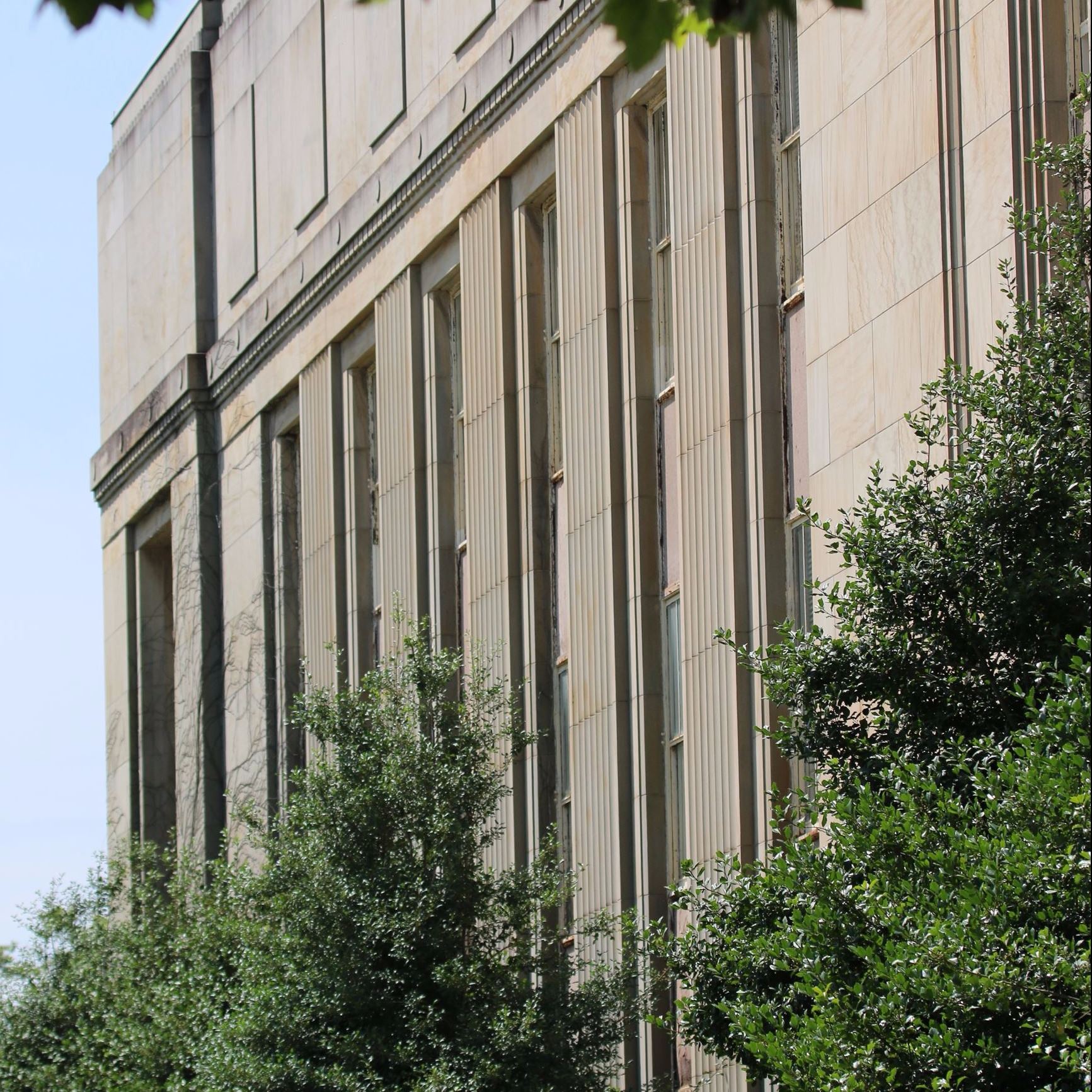 The District Court Trial Bureau prosecutes all misdemeanor cases (i.e., crimes designated by law to be punishable by imprisonment not to exceed one year) and non-criminal offenses (i.e., violations and traffic infractions) in Nassau County District Court, Glen Cove City Court and Long Beach City Court. The Bureau staff also is responsible for the Arraignment Part, which is open seven days a week, 365 days a year, to ensure that a judge promptly arraigns individuals arrested for all crimes, including felonies.

The Early Case Assessment Bureau's primary responsibility is to assess and analyze charges at the arrest-stage of a criminal prosecution. The Bureau coordinates with the County's many police agencies to ensure that in every arrest, the District Attorney files a legally sufficient charge and contacts witnesses and victims at the earliest possible time. Additionally, the Bureau is responsible for staffing a 24-hour desk that allows for around-the-clock communication between the District Attorney's staff and members of Nassau County's law enforcement community.

The Felony Screening Bureau evaluates felony arrests made by the various county law enforcement agencies to determine whether the District Attorney can and should prosecute a case as a felony in the courts of Nassau County.

The Grand Jury Bureau presents felony cases to the Nassau County Grand Jury for indictment. It is further responsible for handling all fugitive and extradition proceedings.

While not a per se bureau, the District Attorney staffs and participates in a number of specialized court programs in order to bring about custom-track prosecutions that focus more so on the type and degree of the offender, rather than the type and degree of offense. The Specialized Courts in Nassau County include Veterans Court, Mental Health Court, Human Trafficking Court, Adolescent Diversion Part, Youth Court, Judicial Diversion Part, and the DWI Parts.

The Special Operations, Narcotics and Gangs Bureau handles the investigation and prosecution of all major narcotics distribution rings, weapons trafficking, and gang operations in Nassau County.

The Investigations Division investigates complex criminal activity in Nassau County and prosecutes the resultant cases. It is comprised of six bureaus and two independent units, each of which a Bureau or Unit Chief oversees. The Executive Assistant District Attorney for Investigations heads the Division and reports to the Chief Assistant District Attorney.

The Civil Forfeiture Bureau secures the forfeiture of vehicles and other personal property used as an instrumentality of a crime. It is also the Civil Forfeiture Bureau's responsibility to prepare and submit requests for Federal asset forfeiture sharing and to ensure the deposit and dispersal of forfeited proceeds and the liquidation of other items forfeited through its efforts. The Bureau is additionally responsible for effecting the eviction of tenants using the rental property to operate an illegal business.

The Criminal Complaint Unit serves as an “open door” to the District Attorney's office. The Unit is available to assist the public in filing criminal complaints, both written and in person. This Unit will provide an initial assessment of the complaint for possible criminality and, if appropriate, forward the matter for a follow-up to one of the investigative bureaus within the Office. If a case is not appropriate for the Office, the Criminal Complaint Unit will refer the complainant to the appropriate agency or office.

The Appeals Bureau primarily handles the appeals afforded to defendants adjudicated guilty of crimes prosecuted by the Office. This litigation can take place at every level of the State and Federal court system and oftentimes occurs many years after the conviction and sentencing of a defendant. This Bureau also serves an important role in advising Assistant District Attorneys on legal issues throughout the investigative and trial stages of a case. The Bureau also houses the office's Mental Health Unit.

The Conviction Integrity Unit reviews and thoroughly investigates post-conviction claims of innocence. The Unit also keeps apprised of developments in forensic science, which could affect the use, import, or interpretation of evidence in past cases.